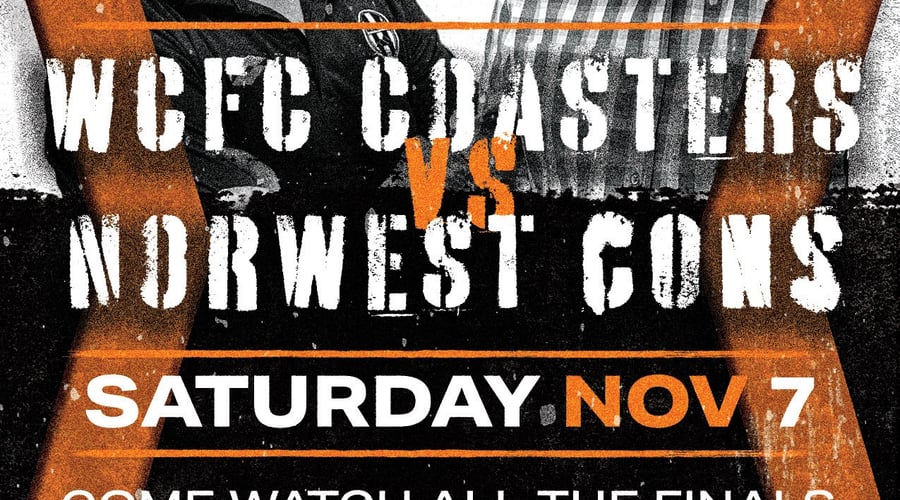 The final game of the 2020 season in the Covid-19 Cup invitational tournament produced a fitting fixture as Waitakere City Coasters played Norwest United O35 'Cons' in the final.

A closely fought game ended 2-2 after normal time, which led to a penalty shootout to determine the champions.

Both goalkeepers produced heroic efforts in a high drama shotout, but it was Waitakere that prevailed in the end by 5-4. A great end to the season, watched by a great crowd of friends, family and hecklers and played in good spirit.

The match was followed with drinks in the clubrooms, the trophy and medals presentations, and some (mercifully short) speeches to mark the occasion by Lloyd Jones and Thom Epstein.

Epstein produced a surprise when he rusled up an Olive tree and presented it to Jones and the Waitakere City membership on behalf of everyone at Norwest United to be planted at Fred Taylor as a gesture of thanks and symbol of the positive future that lies ahead with the creation of the new club, West Coast Rangers F.C. on 30 November.